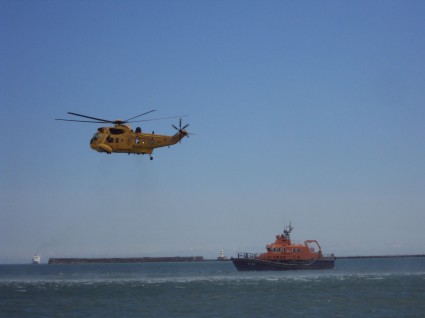 The Iyers had slogged and saved for many years. Finally they decided to splurge. They took a trip to Goa, and then they went to the offshore casino.  Mrs Iyer in a interview said –

My husband and I took a limited amount of money so we wouldn’t over spend and we really enjoyed ourselves. The ship was lovely and the staff was very friendly. There were a lot of  games to choose from and I had some real fun. It gave us some forced time together as we were stuck together on the ship for four hours.  The food, well I did not have to cook it and that was great.

Initially we lost – won nothing, and then our good karmas kicked in. I spun with the last 500 rupees token and I won 1500, then spun again and won 1100. Then I spun and won on and on, till there was a huge stack of tokens in front of me.  Mr Iyer had been nudging me and my sides ached, so I stopped and cashed in.

Then they called in the rescue to escort us back with all the money.

So you have no problems with gambling on Indian soil?

I think it is all right on Indian waters!